Today I am writing to you from New York City and if you watched my facebook live, you probably noticed that my hotel bed wasn’t made!!! The reason for that was that I had just taken a nap because I’m under jet lag and everything is a little bit messed up, and naps are incredible for that.

I received a question previously: "I sleep six hours and I nap around 20 to 45 minutes. Is that okay?"

Here are my thoughts on that: Six hours is an absolute bare minimum of sleep for me. Less than that and it's very unlikely that you're getting enough of it. My question to you would be,  “How do you actually feel after those six hours? Do you feel rested? Do you feel energized?” If you feel well, rested and energized, all is well.

However, if you feel a little bit tired, you know it's not quite enough sleep, and then naps are obviously amazing. I am a huge nap advocate, but I do have to be precise that I like power naps.

Power naps are really like a short nap, not a complete sleep cycle. (A sleep cycle is 90 minutes)

If you do that during the day, you will feel super groggy afterwards. There's one reason for that and it’s deep sleep. A power nap is basically circumventing deep sleep.

Something you need to know is that every cycle has different phases of sleep: Light sleep, REM sleep, dreaming and deep sleep.

At night time, the first sleep cycle will actually give you a lot of deep sleep. It's designed because the body needs deep sleep to repair itself. It's basically prioritizing. During the day, it's a little bit different. You will first fall into light sleep and then into deep sleep. It’s the deep sleep phase we want to try to avoid during the day. That's why I'm saying and why studies have shown that a nap between 20 and 30 minutes is ideal because it's not going to let you fall into deep sleep, which will then leave you groggy. So put a timer out! 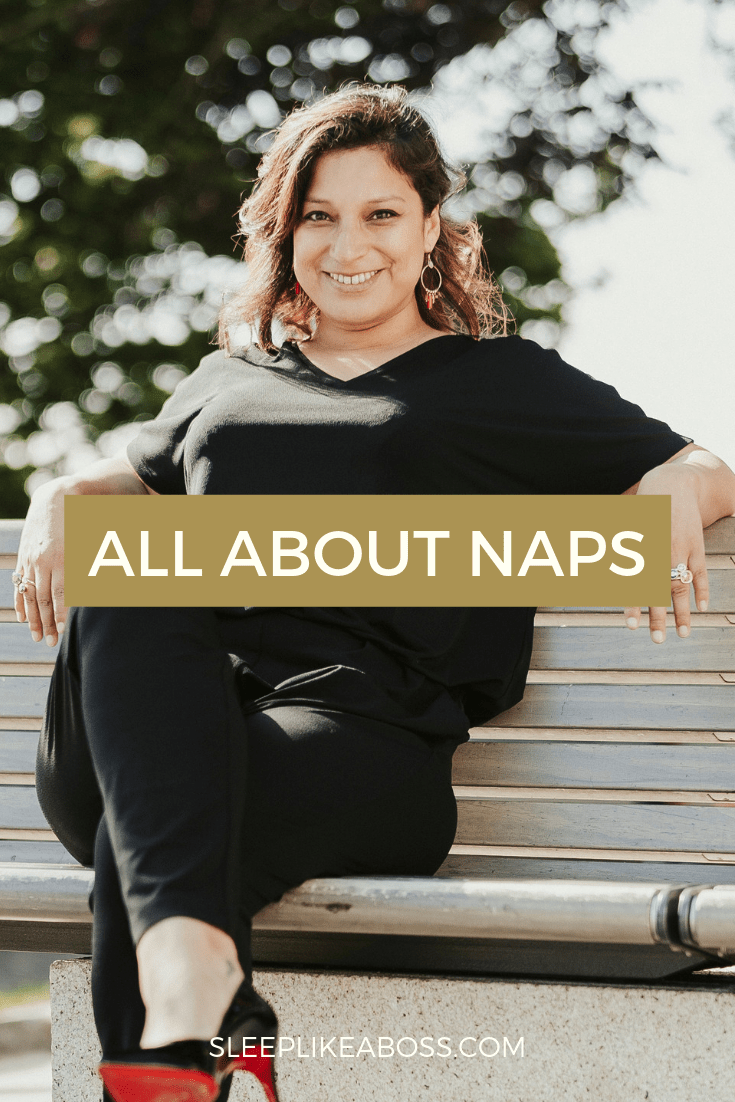 Now for some of you, you will say that 20 minutes is not going to be enough to fall asleep, and that's totally fine. A nap doesn't necessarily mean that you need to fall asleep; not even into light sleep. A nap can basically be a rest phase. It means that you should switch off, give your brain a break, and that you regenerate a little bit.

Don't put yourself under pressure that you have to sleep. That's not necessarily the point. It's just a resting phase. Put on some noise-canceling headphones, maybe an eye mask and tune out.

Something else I like to suggest is that you work with caffeine. Instead of skipping the nap and just relying on caffeine, I like to have a coffee and then take my nap. I then have the restoration of the nap and the caffeine that needs around 20 minutes to really kick in. I combine both to give myself a bigger boost.

An espresso shot, sleeping or napping, and then having both working together is amazing. I prefer coffee, but espresso works just as well. But if it's too hot, just add some ice cubes to it.

So to recap, have an espresso shot before your 20 to 30-minute nap and you have this double whammy helping you to get through the day! It's amazing, especially if you didn't get enough sleep.

I hope this has been helpful!

Many greetings from New York and until next week!

Should I meditate before going to bed?Health, Health, Uncategorized 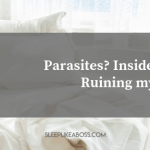 Parasites? Inside of me? Ruining my sleep?Health, Health, Uncategorized