Can I die, if I don’t sleep enough?

Can sleep kill you? Or better yet, can I die if I don't sleep enough?

These are really warranted questions for multiple kinds of reasons. One is that a lot of people become very anxious when they don't sleep enough, another is that it's a curiosity in terms of physical manner. So, the answer is strictly speaking, no.

And here is how I have come to that conclusion, it's not my personal opinion.

There have been people who've tried in the past to stay up as long as they could. They wanted to get into the Guinness Book of Records and another reason was just a challenge. There was a radio DJ in the '80s who did a challenge that was observed by medical staff and that experiment has been deemed so dangerous, that it's been taken out of the Guinness Book of Records. You cannot compete in that category anymore, sorry... What happened is that this person didn't sleep, but the body, took the sleep it needed. There were nano sleep moments where this person was not awake, but his eyes were open. He was sitting and not necessarily lying down; yet the brain would actually show the same pattern as sleep pattern. Sleep was actually creeping in and taking those nanoseconds of sleep in order to restore itself as much as it could.

Sleep deprivation has also been used as a form of torture, especially in war zones with war captives and prisoners. Reports have shown that people who were under severe sleep deprivation unfortunately and sadly very often died a lot quicker. But the reason was not necessarily sleep deprivation on its own. When you don't sleep enough your whole body suffers, your immune system suffers and your body doesn't get time to repair itself.

I remember reading about a soldier who was a war prisoner, talking about his comrade who was suddenly getting cold. He started coughing and they couldn't really see each other; they could only hear each other, and his comrade died because there were so many factors coming together at the same time. Sleep deprivation, coldness, an overwhelmed immune system and then, yes, death can occur a lot quicker. 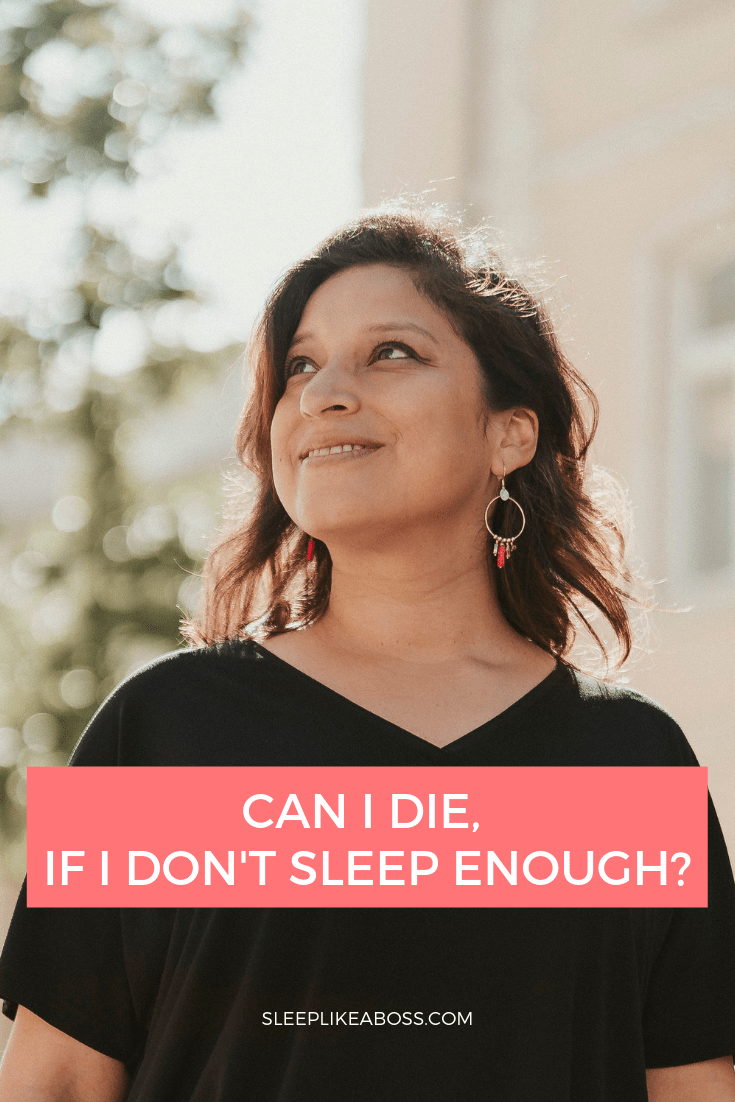 But let's say you are not in a war zone and everything is working all right and yet, you have trouble sleeping for a long time. It is going to affect your health. Some people are a lot more resilient than others. It's genetically individual, but it's not going to make you die. Your body is pretty amazing that way. Your brain is going to override everything, to take what it needs. Is it ideal? No. Do I recommend it? Hell, no!

But this is to reassure you that it's going to be fine. If you're someone who has been going through their struggles for years and you notice yeah, there is a lot of toll taken on my body and you've tried sleep habits, sleep remedies and nothing has happened and nobody's asked you about your hormone situation, nobody's ever talked to you about gut health and nobody's really investigated your thyroid, then I'd really highly suggest that you look for a holistic sleep practitioner and get in touch with them or me! I have a team coming up shortly in October, that you can also talk to, and then you can get a really 360 point of view as to what is happening.

I hope this was helpful and I talk to you soon.

Simply click the button below and book a call with Christine 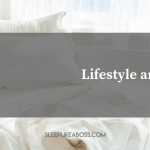