How allergies, strawberries & chickpeas can affect your sleep and what to do about it.

Spring is here, which means that a lot of us are struggling with allergies yet again.

In most cases, the allergic reaction is produced by a histamine activity, so we usually take antihistamines to stop it. But, is that a good idea and how does all this affect your sleep?

Histamine is a neurotransmitter, a messenger in the body, that signals the body to do certain things.

It helps us with gut motility, it is involved with the release of enzymes that help with protein digestion, and it supports you being awake. This is why you’re usually told to take your allergy medication at night, so that you avoid drowsiness during the day.

This is also why people who have histamine intolerance and do not tolerate high histamine foods, usually also suffer from sleep problems.

What are symptoms of histamine issues? 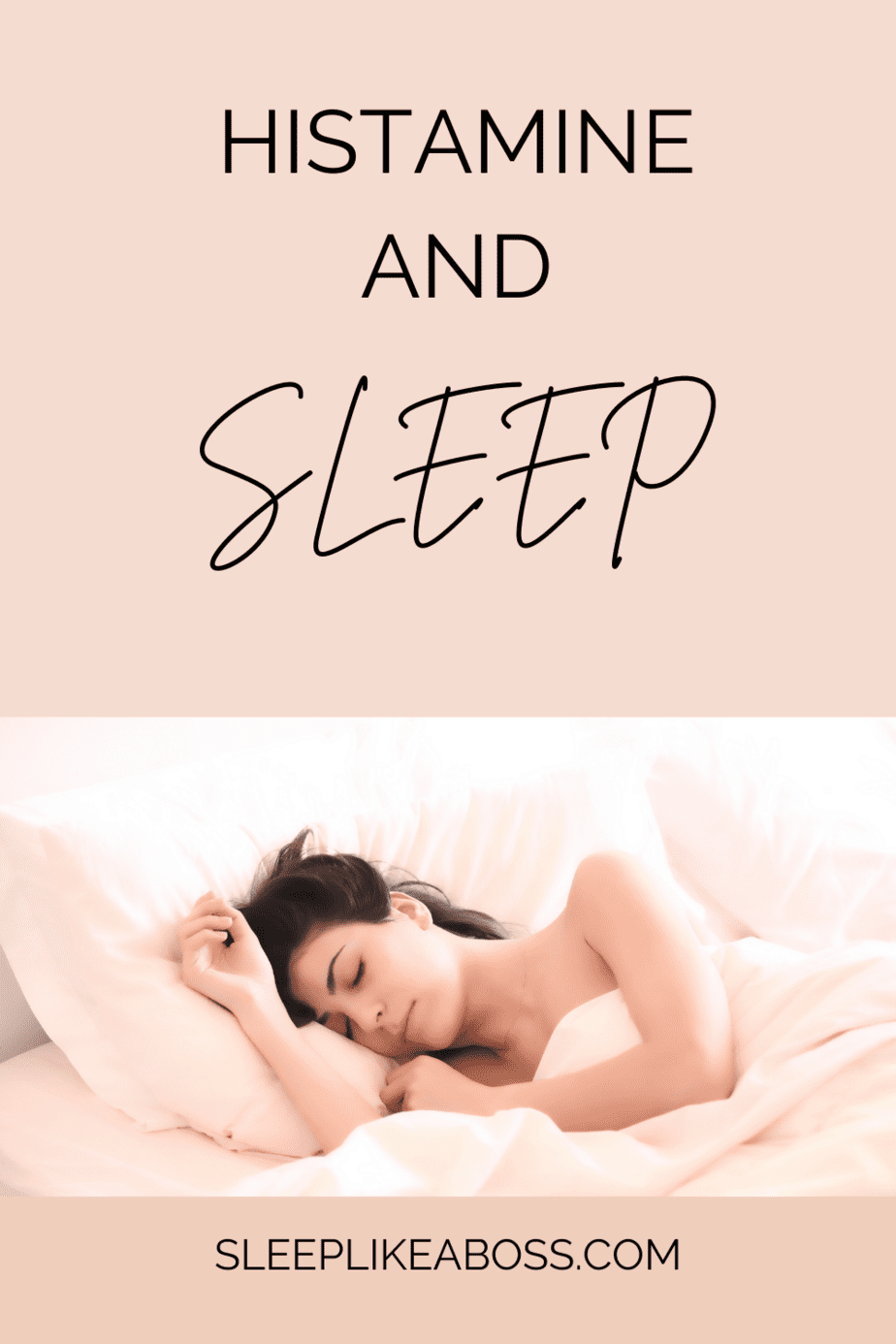 What contributes to high levels of histamine:

Foods that are high in histamine

The list is quite extensive: fermented foods, citrus fruits, aged cheeses, alcohol, avocado, strawberries, chocolates, chickpeas, raw tomatoes, vinegar, spinach, etc.
Keep in mind that people tend to react to high histamine foods differently, so you have to see for yourself if your body is triggered by certain of these foods more than by others.

Gut bacteria
Certain bacteria in the gut can release histamine and increase your histamine levels as studies have found.

If you have low levels of stomach acid (it decreases with age) or if your pancreas isn't releasing enough digestive enzymes to support your digestion, this will increase your histamine levels.

How do high levels of histamine affect your sleep?

Too much histamine in the system causes inflammation.

If you have inflammation, the body raises its cortisol levels.  Cortisol is an anti-inflammatory and the body is trying to combat the inflammation by producing more cortisol.

Cortisol is one of our stress hormones and if it is elevated at night - to fight the inflammation - it will interfere with your ability to sleep. High cortisol = low melatonin = sleep problems.

Also, histamine in itself causes wakefulness. If your “bucket” of histamine is just too full in your body, this will keep you up at night.

Is taking an anti-histamine a good idea?

Keep in mind that this is something you should discuss with your doctor.

How does an anti-histamine actually work?  It blocks the histamine receptors in your body so that histamine can’t get into the cells and do its job there.

So, taking an anti-histamine doesn't actually lower the histamine load in your body, it just prevents histamine from going into the cell.

As soon as you take the anti-histamine away, your body might still be flooded with histamine and those problems that were there before are still present, including the sleep problems.

So, essentially an anti-histamine is a bit of a band aid because it doesn’t get to the root cause of what the problem is.

What can you do if you think you have a histamine problem?

First of all, lower the histamine burden on your body by reducing the number and the amount of high histamine foods that you're eating.

If you have sleep problems, you should definitely stay away from high histamine foods in the evening.

In general, you should avoid eating late at night because histamine is always released as part of the digestive process. So if you're eating too late at night, you are releasing histamine that can trigger the cortisol reaction and then you don't have enough melatonin to actually go to sleep.

Second, support your liver because liver helps to break down histamine. Try using castor oil packs on the liver to support it. Also, drinking stinging nettle tea is a great way to reduce histamine levels in your body

Third, look into food sensitivities. Testing for food sensitivity will allow you to see if there is anything outside of the high histamine foods that triggers a histamine release in your body and that should be eliminated, at least temporarily.

Finally, check your minerals and nutrients. There is an enzyme in the body called DAO that actually deconstructs histamine. But for DAO to really work well, your copper and calcium need to be balanced. This is why we run a Hair Tissue Mineral Analysis with all our clients.

If you feel like your sleep issues might be caused by your histamine level, feel free to reach out to us. We would love to support you on your journey to a better sleep.

Ready to fix your sleep?

Annika Carroll
Recommended Posts
COPYRIGHT ©2022 Sleep Like A Boss MEDICAL DISCLAIMER: The opinions expressed on this site and by Annika Carroll and guests are published for educational and informational purposes only, and are not intended as a diagnosis, treatment or as a substitute for professional medical advice, diagnosis and treatment. Please consult a local physician or other health care professional for your specific health care and/or medical needs or concerns. Information on this website is provided for informational purposes only and not intended to replace a one-on-one relationship with a qualified healthcare professional and is not intended as medical advice. Christine Hansen provides information based on her thorough education and encourages you to make your own health care decisions based upon your research and in partnership with a qualified healthcare professional. If you have or suspect that you have a medical problem, contact your health care provider promptly. Do not disregard professional medical advice or delay in seeking professional advice because of something you have read on this website. Information provided on this website and the use by you of any products or services referenced on this website DOES NOT create a doctor-patient relationship between you and Annika Carroll. Information and statements regarding dietary supplements have not been evaluated by the Food and Drug Administration and are not intended to diagnose, treat, cure, or prevent any disease. Copyright © 2022 Annika Carroll. All Rights Reserved. 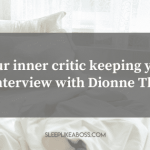 Is your inner critic keeping you up? – Interview with Dionne ThomsonHealth, Health, Podcast, Sleep, Uncategorized 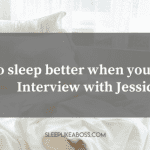 How to get better sleep when you travelHealth, Health, Podcast, Sleep, Uncategorized