By Christine Hansen
Posted 10/09/2020
In Health, Health, Uncategorized
How to deal with massive to do lists that are ruining your sleep2020-09-102020-09-10https://sleeplikeaboss.com/wp-content/uploads/2019/04/sleep-like-a-boss-logo-big.pngChristine Hansen - Sleep Expert for Adults & Business Mentorhttps://sleeplikeaboss.com/wp-content/uploads/2020/09/how-to-deal-with-massive-to-do-lists-that-are-ruining-your-sleep__.png200px200px
0
0

It’s back to school time, and it’s back to business as usual. Well, probably not completely this year, but people are going to get active again. They're coming back from their summer houses and they're starting to work again. With that transition, our to-do list starts to pile up and can really mess up our sleep because we go to bed and our mind is spinning with the things we have to do. So here are a couple of tips that you can use in order to not go crazy and to heal better with all of those things.

How to deal with massive to-do lists

that are ruining your sleep 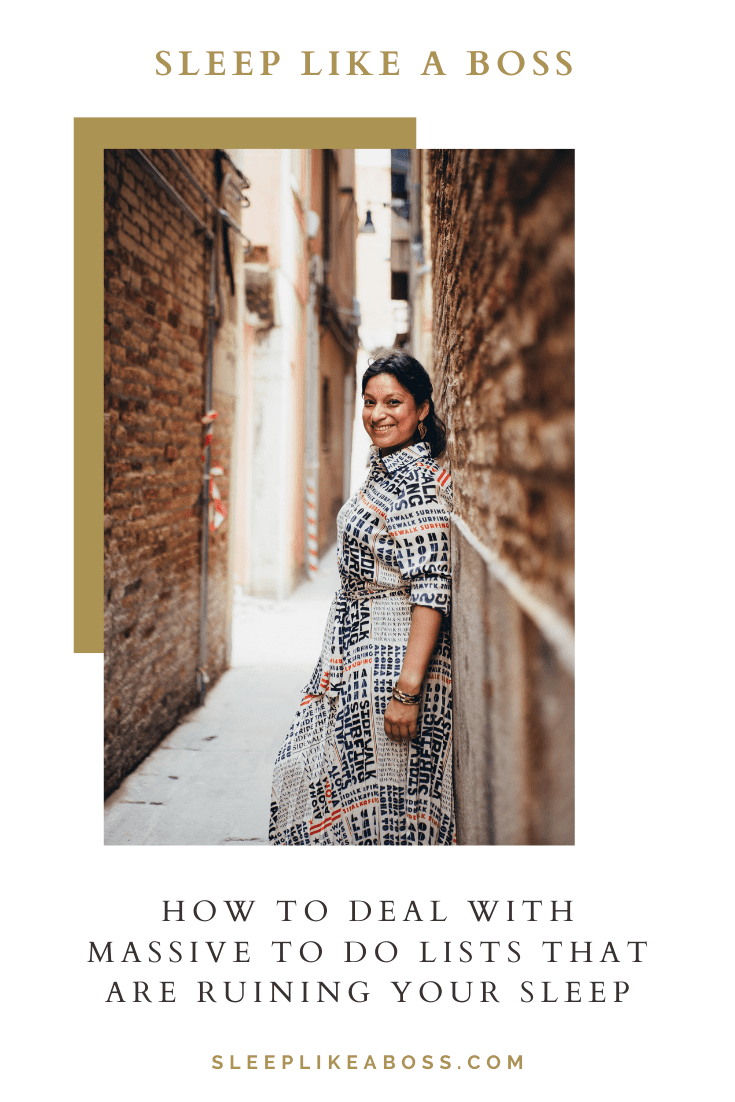 So get a housekeeper. How else can you just throw money at a problem? Get an accountant, a bookkeeper. These things don't cost the world, but they will free up so much time, and there's no price tag on time. So be okay with that. It's your life. You only have a certain number of days. If you can get some of those days back, then please, please, please consider it as a great option. It's changed my life forever. It's given me more energy to be creative, to put into my business rather than wasting it on things that are not of my designer genius or that simply make me miserable.

It's very easy to identify them. If you notice that you won't be able to get everything on your to-do list done, write down whatever stats coming up.

What kind of thoughts are coming up? Write the thoughts down and then make an arrow and try to figure out where they originated. Write down the names, and then analyze whether those statements are actually true – or did you just adopt them as taken truths that don’t actually coincide with your particular private values?

This is a psychological exercise, for sure, but it's really going to be helpful in cutting yourself some slack and taking things a little bit easier. 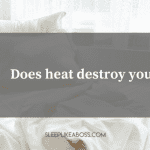 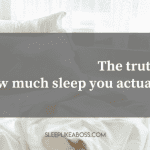 The truth about how much sleep you actually needHealth, Health, Uncategorized