Sleep and heart attacks is a topic that has been talked about a lot in the media, and so I just want to break it down a little bit.

Here is a fact: People who suffer from sleep deprivation or not getting enough sleep are a lot more likely to suffer from a stroke or from a heart attack.

First off, I went to some sites like the CDC, World Health Organization, Sleep Foundation and so forth. Very often they say, you need to sleep at least 7 hours. And while that is true, they added the sleep cycles, the first thing I really want to do is to have nobody stress out if they don't sleep 7 hours. It is individual.

That's when I come in and investigate why you have those wake-ups and how you can get over those wake-ups. So again, if you go to sleep and you wake up and you are fine, and you have lots of energy and you are happy, then even if it's less than seven hours, it's fine. However, less than 6 hours is super unlikely, and it's most likely that you're fooling yourself that you're doing fine.

It's actually nearly 2% of the world's population who needs less than six hours of sleep because of a genetic defect. So I would argue that you're bullshitting yourself. Now, what does a heart attack have to do with sleep?

During sleep, your blood pressure goes down and that's important in order for the body to recover and for different chemical processes to happen. So if you don't get enough sleep, blood pressure keeps rising, it doesn't manage to get balanced and high blood pressure is just a lot closer linked to strokes and heart attacks. If you add a genetic predisposition to that mix, it can get very dangerous. Sleep is there to balance all of that out and to make you live longer. 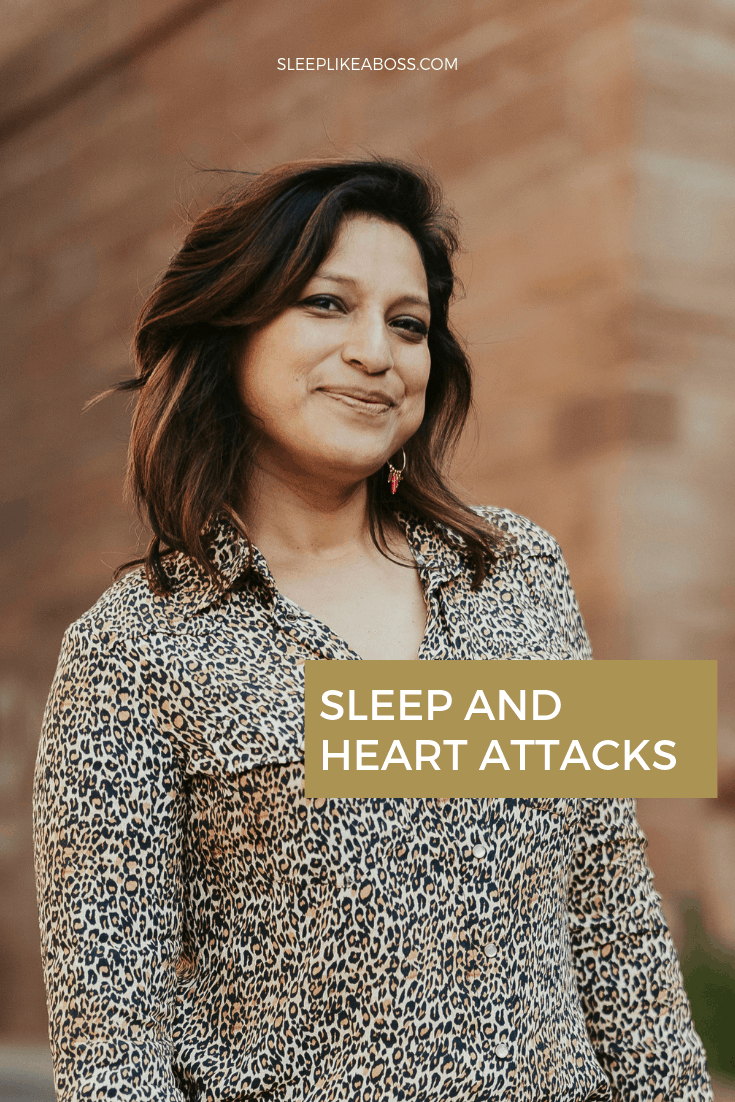 Another reason is that if you don't sleep enough, you can really mess with insulin and I cover that in another blog post about cortisol. But if you have a cortisol issues, which is basically based on stress, and then you cannot sleep, your cortisol and insulin are closely linked.

What can happen is that your body can suddenly become resistant to insulin and insulin is what happens to bring your blood sugar back down. So if insulin resistance occurs, it means a blood sugar high and that can lead to type-2 diabetes and it can lead to all kinds of troubles. One of them being a heart attack.

A little bit further fetched, but not untrue, is weight gain. So sleep or sleep deprivation or lack of sleep has been linked to obesity, and obviously, it has also to do with your diet. However, a lack of sleep is really contributing to all different hormones getting out of whack and not supporting your digestion for the body to hold on to fat and not being able to digest everything as well.

Obesity is also linked to cardiac problems. For me, it's a little bit more far fetched and I would think that sleep is not the only contributing factor. But type-2 diabetes, blood sugar, and blood pressure, is definitely something that has been shown over and over again to be linked with sleep. 58% of people, especially men, with sleep apnea, have been seen to be very prone to heart attacks. Check out this blog post, where I discuss sleep apnea.

I hope this has helped you understand the connection between sleep and the heart, which doesn't seem to be immediately linked. 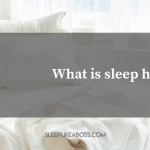 What is sleep hygiene?Health, Health, Uncategorized 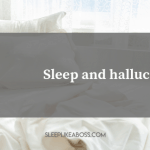