Here is a quick little story for you.

Last weekend I went to TomorrowLand, which is a huge bad-ass electro festival in Belgium. We all had an amazing time, but obviously the festival ended late into the night and we were in bed by around 2:30 am.

Even though I slept until 9:00 am I was really tired. I always drink black coffee, never cappuccinos, because I don’t like the milk in it... So, at breakfast my friend ordered a cappuccino and apparently, I just said the same. Five minutes later, we all got our drinks and I took a sip and said, “Oh my god…. What is this!!” (drama!) and they all looked at me and said “you ordered a cappuccino and we were wondering…”, and I was like, “No I didn't!” and they're like, “yes, you did!” And I was like, “Really?!” I swear, I couldn't remember it. I was just too tired. My brain just followed and I said the same.

This is a funny story and it only happens a couple of times a year for me. But here's the thing: sleep and memory are very closely intertwined. Sleep deprivation, not getting enough sleep, has a severe impact on long-term memory as well. It is really difficult for you to remember things for a long time. All of these beautiful memories that you have from your childhood. You will not form new long-term memories, if you don't sleep enough. Short term is not quite as bad, but it's also not helping. Doing an all-nighter before a test is not necessarily what you should be doing. 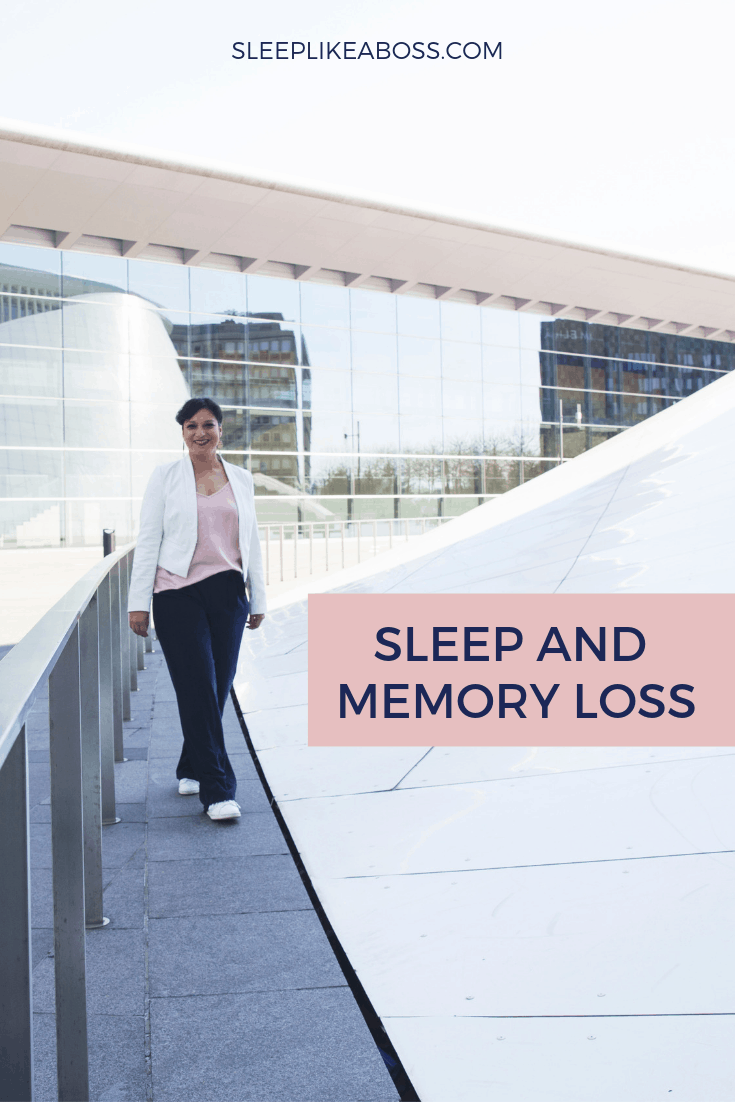 A good example is a recent talk I had. It was a seven-minute talk and it was the first time in ages that I had a scripted talk. Usually I just wing it. I improvise, I teach, but here it was scripted and I was panicking, because the day before our performance I was still not 100% certain on my lines. I went to bed early, had a good night's sleep and the next day it just happened. It's because nighttime memory consolidation really helped me get it into my brain. I remember while I was talking, my mouth was moving, and everything was flowing in sync. I was taught a choreography, and I was thinking, “ah, you actually know your lines!”

However, it really, really shouldn't be underestimated. Long-term sleep deprivation has been very closely linked to Alzheimer's and Dementia. Because sleep is detoxifying, it detoxicates proteins that are harmful to memory creation and that's why Alzheimer's, Dementia and sleep issues have very often been connected. Sleep has been made a priority in Alzheimer and Dementia therapy, because it has been shown, that it significantly slows down the development of those diseases.

I am not making things up here. This is science and it’s been proven and researched a lot. You can google it under PubMed, where you will find tons and tons of papers on it. 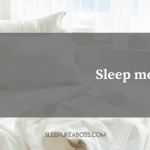 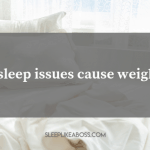