The truth about how much sleep you actually need

So, how much sleep do you actually need?

If you google "How much sleep do I need?", you'll come up with a typical answer of 7-½ or maybe 8 hours. But here's the thing: sleep doesn’t happen in one stretch. Sleep is actually different phases and cycles. A typical sleep cycle is 90 minutes long, and it consists of three phases: light sleep, REM sleep, and deep sleep. REM sleep is when we dream, when our subconscious mind gets to digest everything that's been going on throughout the day.

How much sleep do you need? 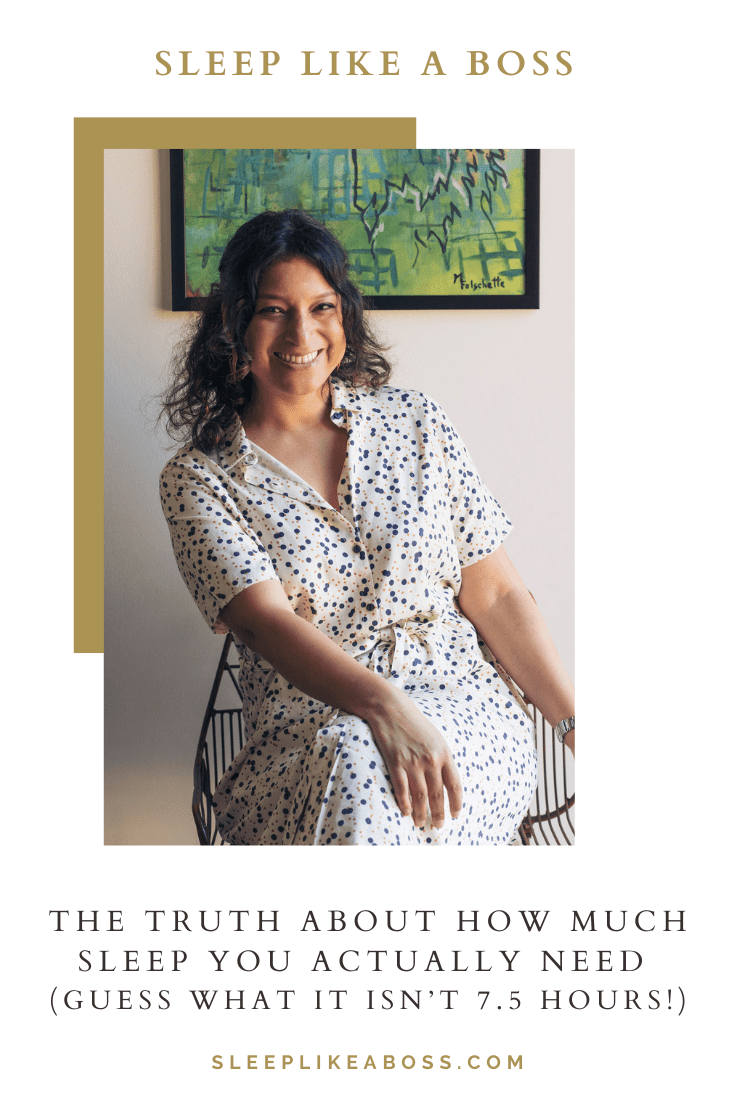 Instead of saying, "Hey, now I'm awake again," it might be a good idea to reframe that

and say, "I managed to get some sleep because now I woke up."

If you have a sleep study done and you know that it's not sleep apnea, that's when you get in touch with us, because it's most likely that something's happening in your hormonal system, in your gut system, or maybe with your thyroid, and we’ll investigate those areas.

Hopefully, how much sleep has helped you to regain your sanity and get rid of that perfectionism or that pressure to sleep for a certain number of hours. If you have any questions, please reach out to us. I'm hoping you have a good night!

Book A Call
better sleep, Christine Hansen, how many hours to sleep in a day, how much sleep, how much sleep you actually need, how to slee[, is 6 hours of sleep enough?, sleep expert, sleep quality, sleep tips 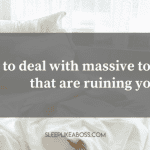 How to deal with massive to do lists that are ruining your sleepHealth, Health, Uncategorized 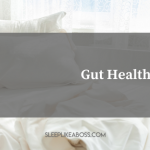